普段はこんなことしないよ！！ I usually don't do that kind of thing.
本当は茶室で座ってやるもんだけど、。、笑
茶道ごっこしました
tea ceremony is NOT really like this
In Japan, there is a traditional tea ceremony called sado.
In sado, the master of the ceremony invites guests and serves Japanese traditional tea called matcha.
The spirit of sado is based on Zen philosophy.
During the Kamakura period, as Zen became popular in Japan, so did sado.
After that, in Azuchi-Momoyama period, Sen-no-rikyu invented “Wabicha” which became the origin of modern Sado.
The act of making a tea is called “Temae.”The master of the ceremony will bring his/her tools to make the tea. He/She will then, clean the tea bowl and pour some hot water to warm up the bowl.
The master of the ceremony will add matcha, a powdered green tea in the tea bowl, pour hot water, stir with a bamboo whisk called “Chasen” and then serve it to the guest.
Sado is based on Japanese spirit of hospitality. 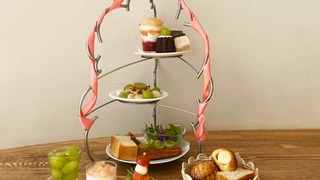 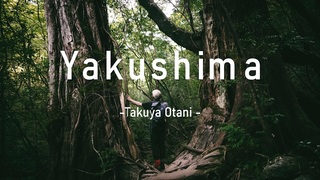 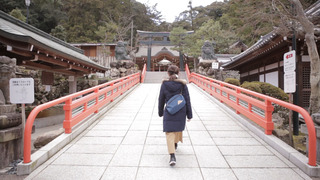 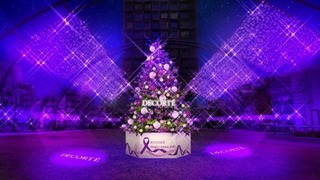 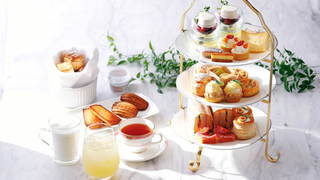 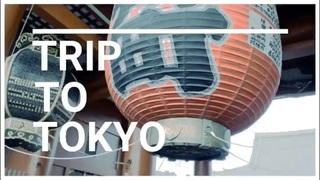 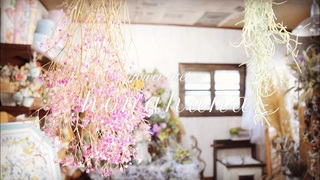 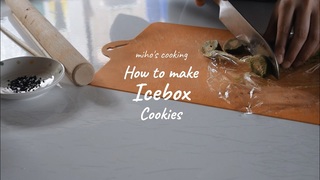